Why Cloud Computing is the future of gaming

There are two types of clouds: private clouds and public clouds. Private is a cloud system owned by an organization, while a public cloud involves obtaining a system from a service provider to store data. For games, since it requires the storage of massive data and powerful computing hardware, it’s usually through a public cloud; specifically, an Infrastructure as a Service (IAAS). IAAS is one of three cloud computing services that provides access to unlimited storage and computing power via the internet and through the utilization of big data. The power to process games on a cloud service was once thought unimaginable. Today, it is just a question of when. This is due to the amount of data that can now be processed thanks to services like the IAAS.

In six years the amount of digital data produced by the world will amount to an annual 180 trillion gigabytes, according to a post on business data analytics by Maryville University. This amount of power will be able to produce a flawless, no-lag gaming experience that won’t require a person to buy a specific console or machine. Games are programmed to run on specific devices – whether it’s your mobile phone, PC or console – all these devices are pseudo-computers designed to run games as software. However, this poses a limitation; these devices cannot run games that aren’t compatible with its software. For example, you won’t be able to play your Nintendo games on a PlayStation, and vice versa. The idea of building a perfect PC design to run all available gaming software is a challenge and expensive. This is why the usage of cloud computing to run all software is ambitious. 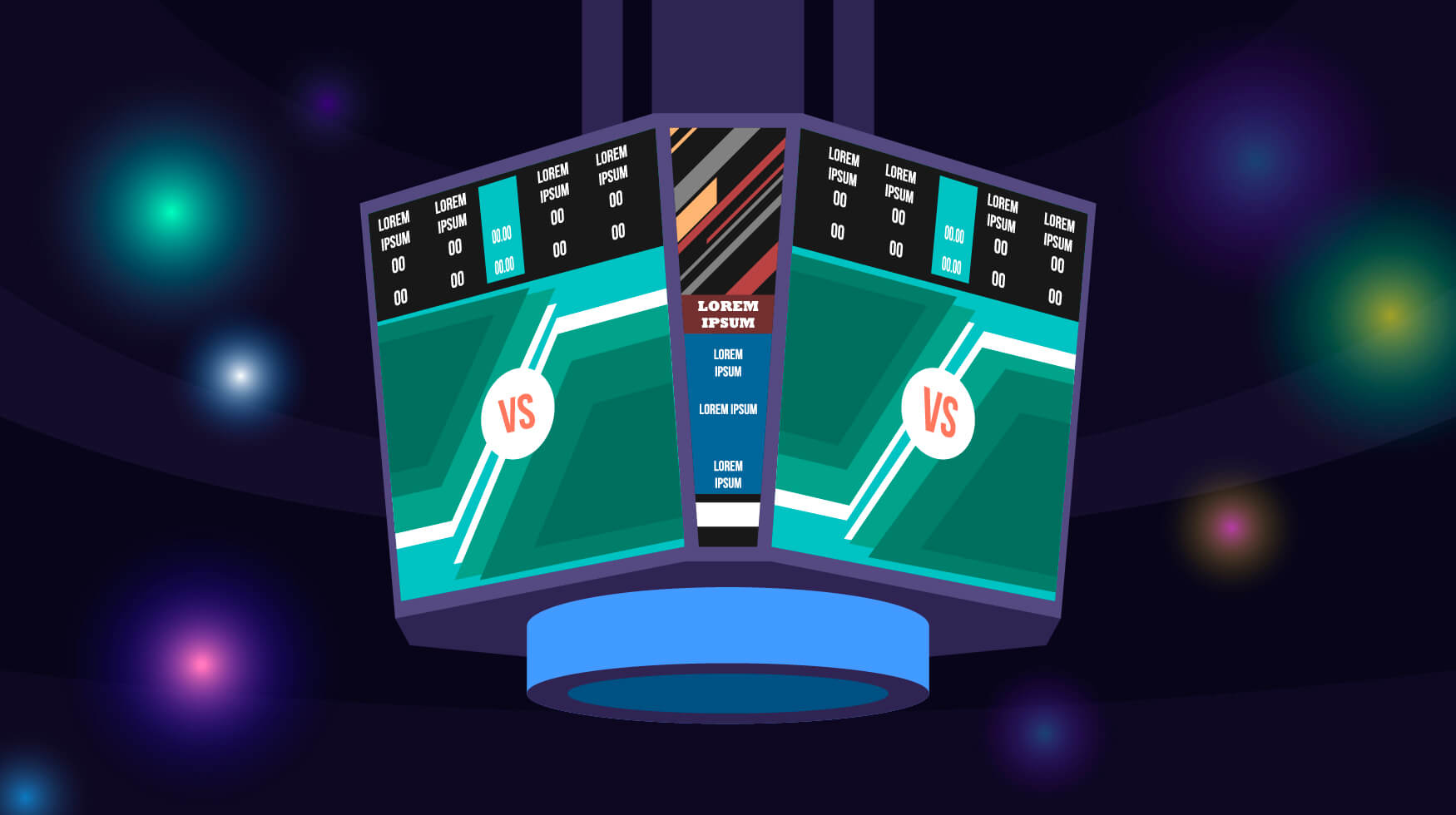 GameCrate explains that with cloud gaming all the processing, graphics rendering, and inputs will be done via IAAS, or a hybrid, on a high-powered server computer. The only thing your terminal – PC, TV or laptop – has to do is display the graphics feed. Kotaku claims that PlayStation Now (PSNow) is currently the world’s most popular cloud gaming service, but it still requires powerful hardware, which defeats the purpose of cloud gaming. In the most recent Game Developers Conference, Google also announced Stadia – a cloud-based streaming service that allows you to play the latest games at the highest quality on multiple devices. However, since the internet has not advanced since the launch of the PSNow, the world has yet to see how this software will perform in comparison to others.

The monthly cost of cloud gaming could range from anywhere between $10 to $30 a month. Compared to the price of a gaming PC, it’s similar to eventually paying for one in three to six years. Cloud gaming can also force some players to pay more money if developers decide to charge their services by the hour. For example, if you played a 100+ hour game like Skyrim through an hourly rate, it will cost you more than what the game sells for on Steam (which is currently $20). Finally, the main issue with cloud gaming is latency. Cloud gamers don’t expect their games to run as smoothly as they do on a regular device. If companies continue to develop their processes, invest in hardware and the newest GPUs, the “future of gaming” will come eventually.

Previous Post Our take on the cPanel price increase. 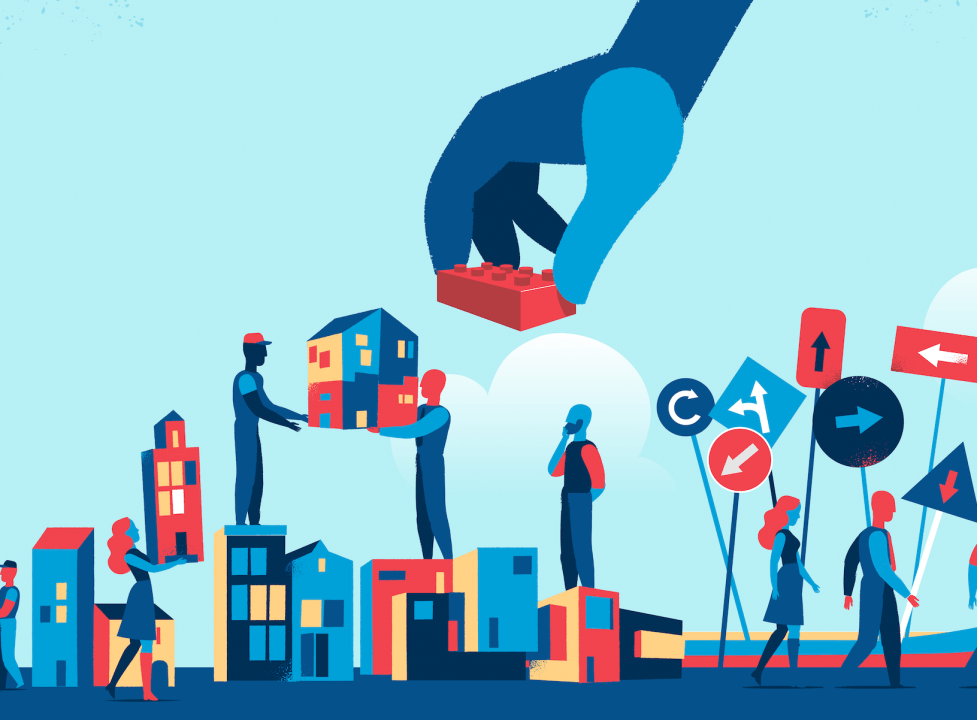 Next Post Here's how you can join the CloudCone community

May 29, 2018 About dedicated servers and Virtual Private Servers Read More 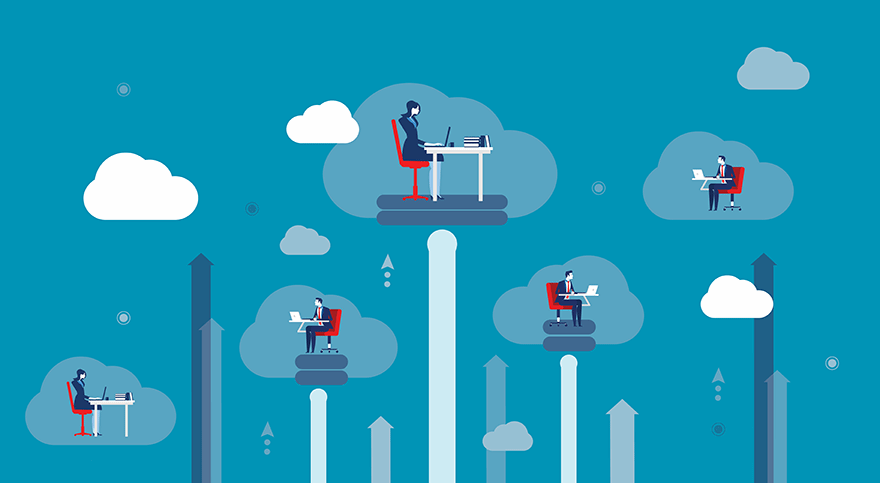 January 9, 2019 Virtual servers: What you can do with a Cloud Server/VPS Read More