KVM vs XEN; Knowing the differences and picking the best

We understood that most of you have been wanting to know the major differences between KVM and XEN and decide which is the better hyper-visor for you. Hopefully, this article will give you the answers that you have been seeking.

It is common knowledge that XEN is more stable than KVM owing to its maturity and availability of near native drivers for systems like MS Windows. However XEN does not perform as well as KVM does in Linux systems. It could be observed that since 2014, owing to the level of commitment of Red Hat to develop KVM, its market has boomed remarkably. More and more people are choosing KVM over XEN and many former XEN users are switching to KVM.

KVM is also the better option for memory ballooning according to most users who accuse XEN of not returning unused RAM that has been previously shared with other VMs. KVM, unlike XEN is close to dedicated servers and users claim that KVM is way faster. Many users also admire the fact that KVM is more frequently updated which in turn leads to firmer security.

It is also admirable that KVM is developed enough to catch up to an older hyper-visor and exceed its market within such a short span of time. We definitely encourage selecting KVM, simply because it is already better than XEN in most aspects and is promising to get better in the near future.

I hope this article provided you enough knowledge to understand which Hyper-visor is better for you. No matter which hyper-visor you’re planning to get, good luck and reach out to us if you have any concerns, suggestions or general feedback. 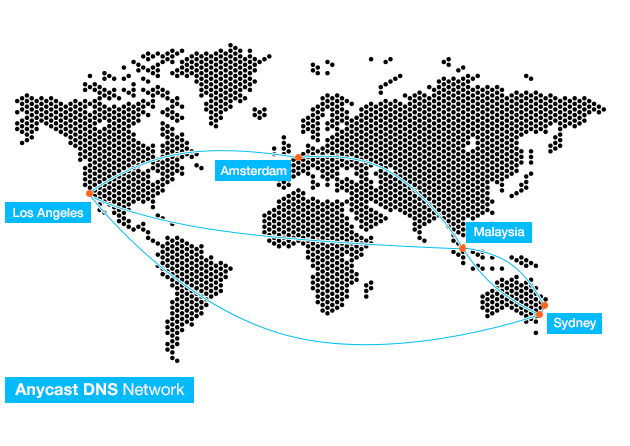 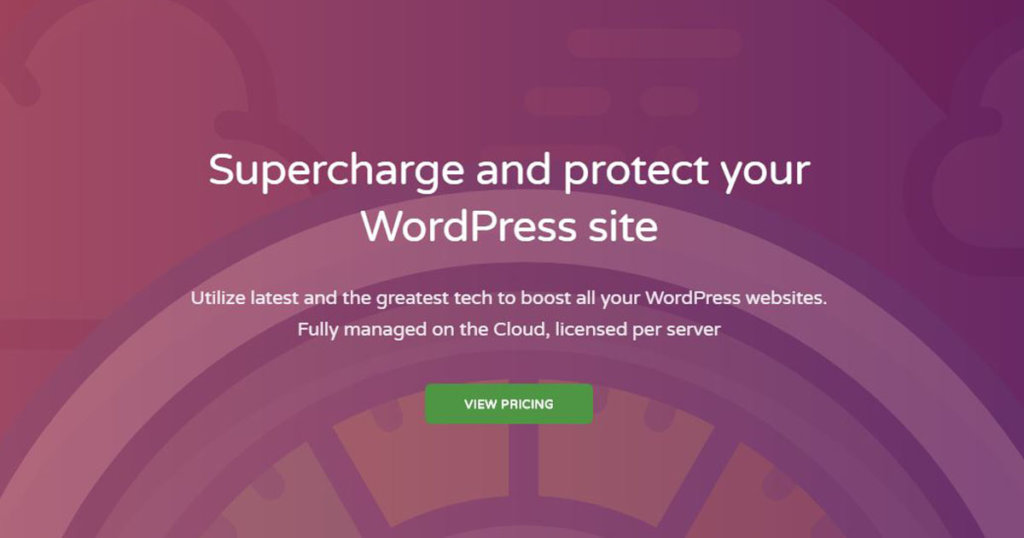 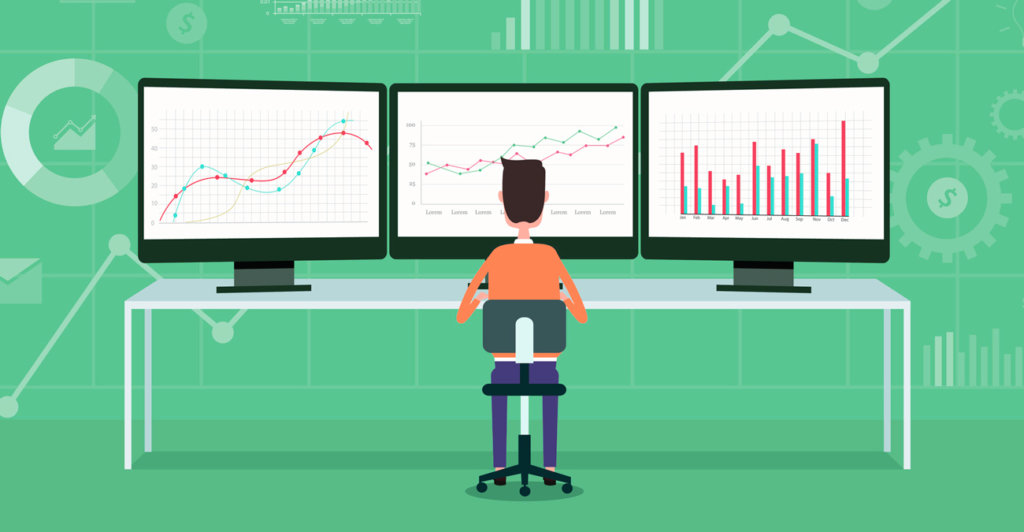