If you’re wondering which type of web hosting server is more appropriate to host your website, it is important to know how each server works, their benefits as well as their drawbacks. To clear things out, dedicated servers refer to renting out computers, which include web servers, net connections and related software, within the hosting company. A Virtual Private Server is similar although in this case, there are no physical servers. In the case of a Virtual Private Server (VPS), the hosting company allocates their resources to a virtual computer/machine instead of assigning a physical server within their premises to you. This enables you to derive most of the benefits that come with dedicated servers at lower costs.

There you go. Knowing about the ups and downs of each server type is essential to make a well informed decision on which server is better suited for you. The points in the article will hopefully lead you to that decision. Good luck and don’t forget to reach out to us if you have any concerns, suggestions or general feedback.

Previous Post Landing pages: Why they matter and how to improve yours! 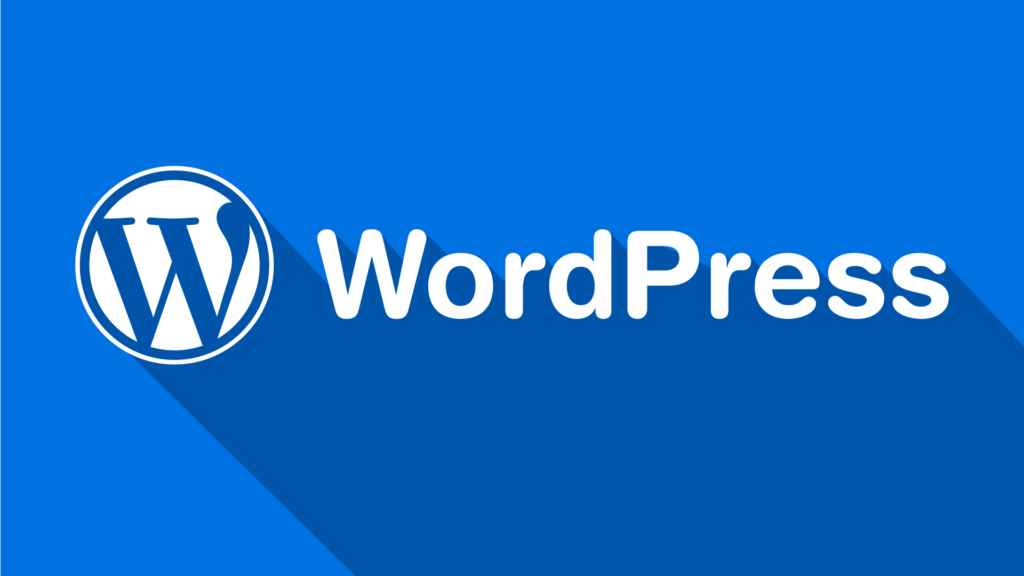 November 19, 2018 How to start your shared or reseller hosting business Read More 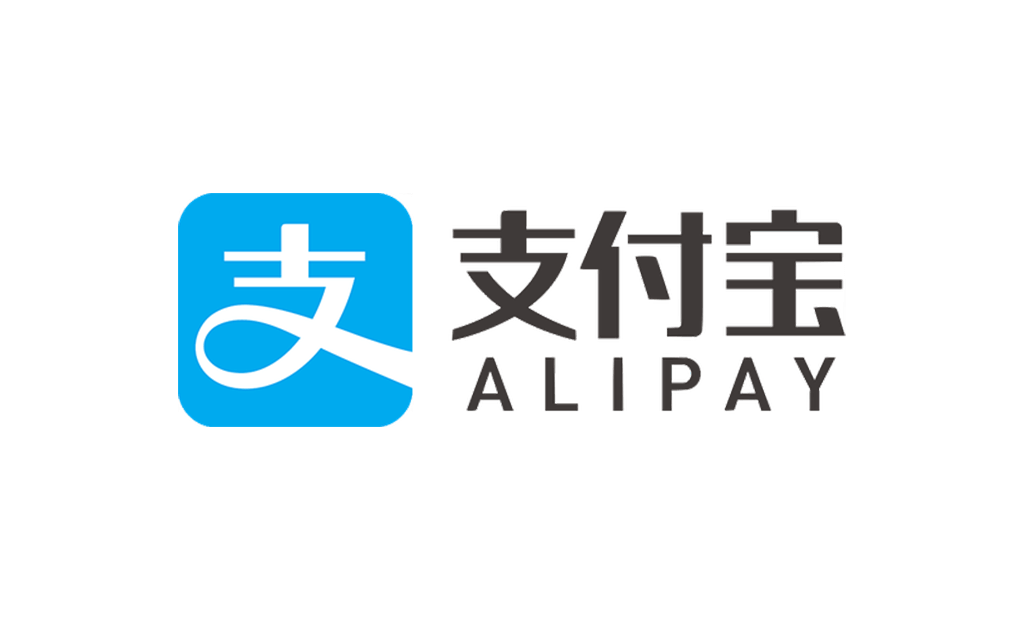 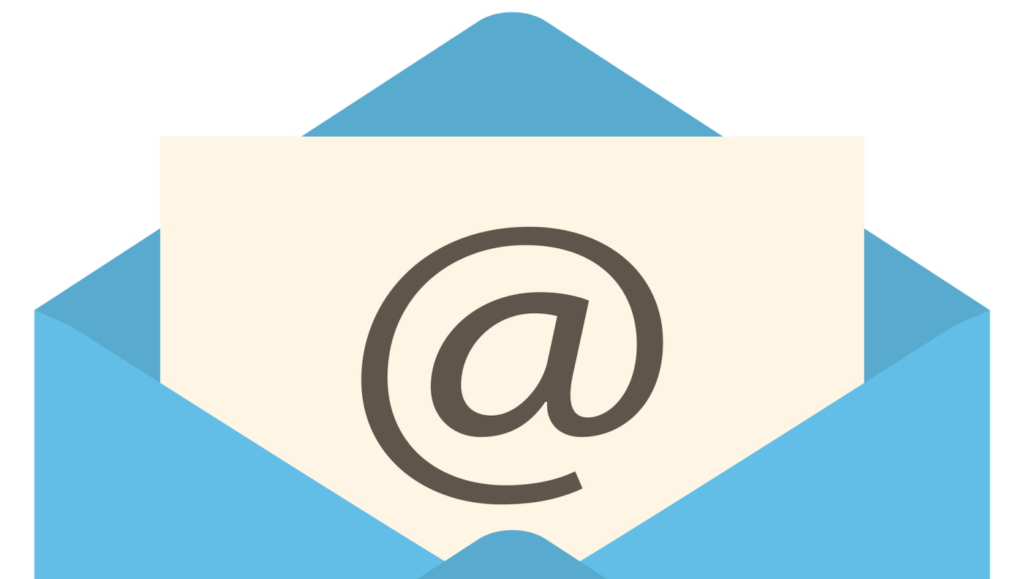 August 16, 2018 Why paid email solutions are better for your organization Read More