Fail2ban is an application that is used for monitoring system log files for brute force login attempts. It’s an intrusion prevention system that detects unauthorized access attempts and prevents the breach by blacklisting the attackers’ IP address. Fail2ban works quietly in the background scanning for security breach attempts. In this guide, you will learn how to install fail2ban on CentOS 7.

Before getting started, ensure that you have an instance on CentOS 7.  You can get started with Cloudcone’s high-performance and managed cloud server at only $ 3.71.

To start off, ensure that your system has epel repository (Extra Packages For Enterprise Linux) installed. IF not installed, install epel by running the command below

Next, install fail2ban using the command below 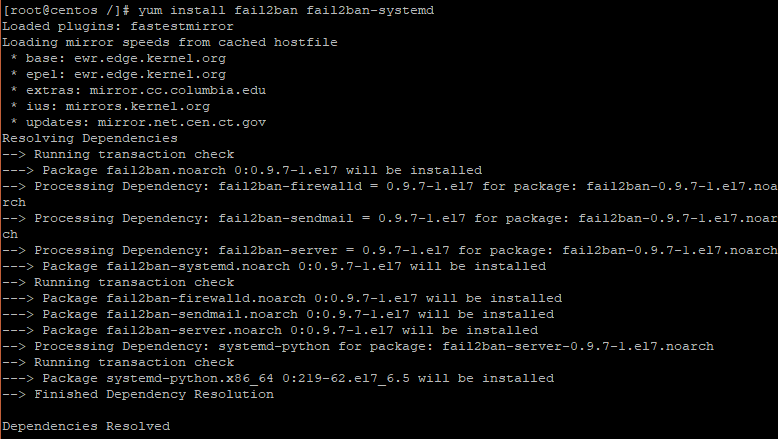 If SELinux is installed, update the policies using the command below

Here’s a sample section of the  configuration file 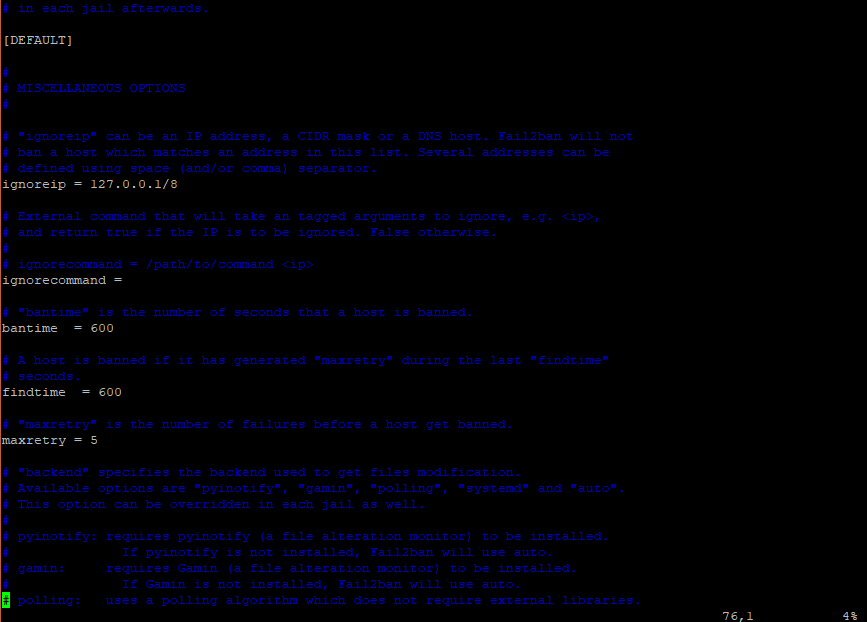 Let’s take a look at a few parameters

Ignoreip: Selects the list of IP addresses that will not be banned.

Ban: Determines the duration in seconds during which a host is banned after a number of failed attempts.

Findtime: This is the parameter used for checking if a host is banned or not. When a host generates maxretry in its last findtime, it is banned.

Maxretry: This parameter sets the limit for the number of retries by a host. If the limit is exceeded, the host is banned.

Since attackers mostly target SSH port 22 when trying to infiltrate systems, we will add a ssh.local jail file

The parameter enabled is set to true toprovide protection.

Before running the service , ensure that your furewall is up and running. You can enable and start firewalld using the command

Next , execute the following commands to enable and start fail2ban service

To check failed root login attempts use the command below

The output will look something as shown below

To get the list of banned IP addresses run

To check the status of jail bans run

And that’s how you install Fail2ban on CentOS 7. Give it a try and let us know how it went.