Ansible is a free and open-source automation engine that removes the workload associated with repetitive tasks. It allows you to comfortably simplify your workload by automating different tasks in your IT environment. It makes use of SSH protocol to retrieve information from remote machines and manage them. In this guide,  we will show you how you can install Ansible on Ubuntu 18.04 server

For purposes of demonstration, our setup will include an Ansible server which will be a Ubuntu 18.04 instance and 2 client nodes: Centos 7.5 and Debian 7.  With Cloudcone, you can easily deploy stable and high-performance cloud servers at only $3.71

You will also require SSH access to all the systems in the setup. Now let’s get started.

Next, we are going to update the system repositories with the command

Now, we are going to install ansible using the command

Upon successful installation of Ansible, you can verify the version of ansible installed by running

Next, you will need to define your client system which you want to manage in Ansible hosts file. You can do this by editing /etc/ansible/hosts file:

Next, we need to define the client systems that we want to manage in Ansible hosts file located in /etc/ansible/hosts file.

Since Ansible uses SSH protocol to communicate with client systems, we are going to configure SSH passwordless authentication. 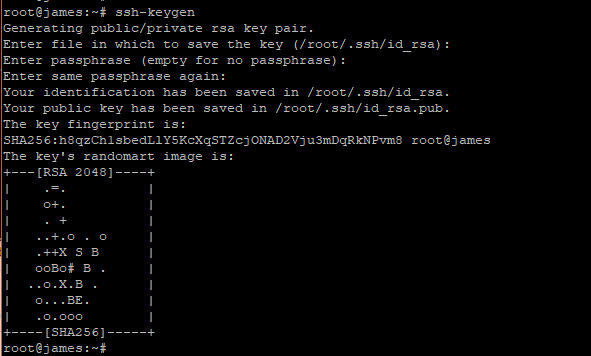 Next, copy the key from the server to the client systems as shown

For the 2 client systems, the command will be 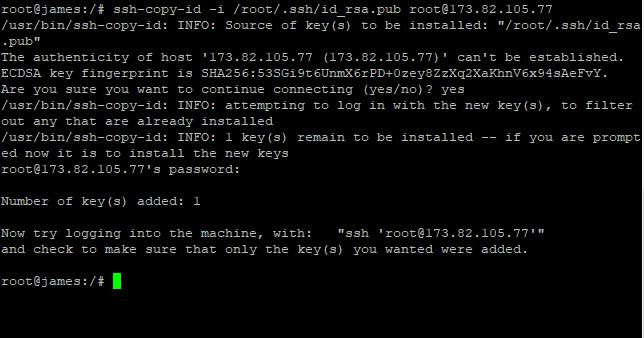 Similarly, do the same for the second client system running Debian

At this point, we have successfully installed and configured Ansible to work with our 2 clients systems

To ping our clients defined in /etc/ansible/hosts  file using ansible, use the command

For the second client system, this will be

If you have multiple servers in your environment, you can run the command below to ensure  that they are running

To display hidden files in the root directory  on  our Client 2 system, run

Wonderful!  This confirms that ansible is working and we are able to manage our client systems from a central point. This wraps up our tutorial. Your feedback is most welcome.