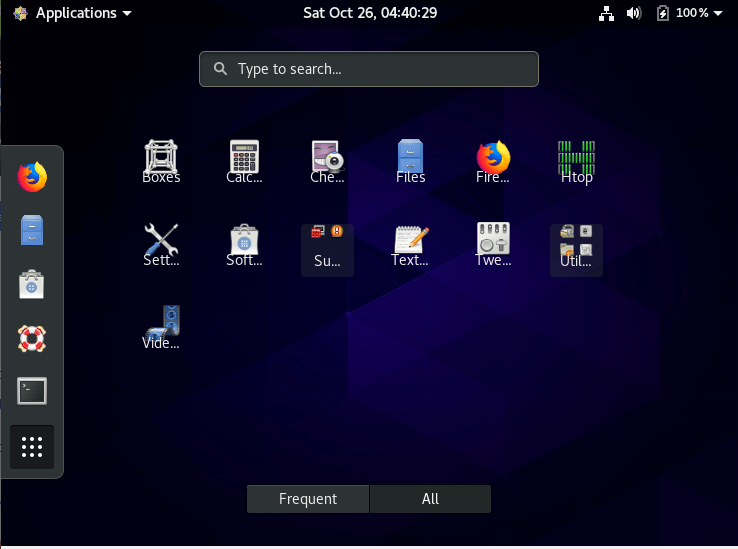 The much-awaited CentOS 8 was released on September 24, 2019 promising new and robust features and a polished look and feel. It is a derived version of Red Hat Enterprise Linux 8  (RHEL 8)  released earlier this year. The latest CentOS release introduces an array of new features and improvements.

The stability of CentOS is attributed to the active support coming from the dedicated and resourceful opensource Linux community. The reliability of the Operating System (OS) makes it a perfect choice for most servers.

New Features and Updates in CentOS

You can now download CentOS 8  on the official CentOS webpage that has iso images both in CD and DVD format. Streaming and ordering DVDs is also part of getting a copy of the OS.

What are the Updated Features?

CentOS 8 ships with  GNOME 3.2.8 desktop environment, which uses Wayland as a default display server. These new features are found on the new desktop.

As far as networking is concerned, two significant updates were made:

The changes in network ensure stability, performance, and scaling, nftables takes the place of Iptables, arptables, iptablesip6table, and ebtables. All the replaced tables serve IPv4 and Ipv6. Firewalld will work as the default for filtering network transactions on the backend.

The cockpit is an open web console that enables Administrators to manage servers through a web interface. A highly integrated interface embeds terminals allowing the switch from terminal to the browser at any instance. The cockpit web-based manager also works on mobile devices.

Installing CentOS 8 automatically sets up the web console alongside firewall ports. The OS manages resources well because it activates the CPU when it is working.

BaseOS has all the packages within the OS, and AppStream controls applications relating to the packages, tools developers use, databases, etc. the BaseOS makes up the core of the system. The repositories manage the software by classifying them into different sub-categories:

Cento 8 manages its software packages using the YUM manager version v4.0.4, which also uses the Dandified YUM (DNF) as a backend. The DNF has improved software management, which boosts performance with well-defined APIs and support.

Version 8 of CentOS comes with qemu-kvm 2.12 (KVM) that supports:

The security features on CentOS 8 are an improvement to make sure data is safe and prevents breaches. The latest version has OpenSSL 1.1.1, which also includes TLS 1.3 that ensures data, is under cryptograph protection.

Admins do not have to modify security measures for every application

The CentOS stream is an RHEL and Fedora project, which is a rolling distro that seeks to do away with a myriad of compatibility issues. Other ideas include:

CentOS  8  release has definitely been occasioned with the introduction of new features and improvement of software packages which go along way to boost security and enhance functionality. The bar is set high for future developers using the RHEL platform. They should look into ways of improving the overall user interface.