LAMP, short for Linux, Apache, MariaDB, and PHP is one of the most popular web servers with a large market share in the world on web hosting. In this article, we are going to show you how to install LAMP on Ubuntu 18.04 which is the newly released Ubuntu distribution. In case one happens to be an open source purist or one who just don’t care for Oracle as a company (a lot of Linux users don’t), choosing to install a LAMP server on Ubuntu using MariaDB instead of the traditional MySQL is advised. MariaDB is known as an open-source drop-in replacement that was forked from MySQL several years back. It’s a good solution for LAMP setups where one would want to avoid Oracle’s open source database.

Steps to install LAMP on Ubuntu 18.04

This will install all the requisite packages and their dependencies.

While installing, one will be prompted to create a root user for the database. Select a strong password which is also easy to remember. 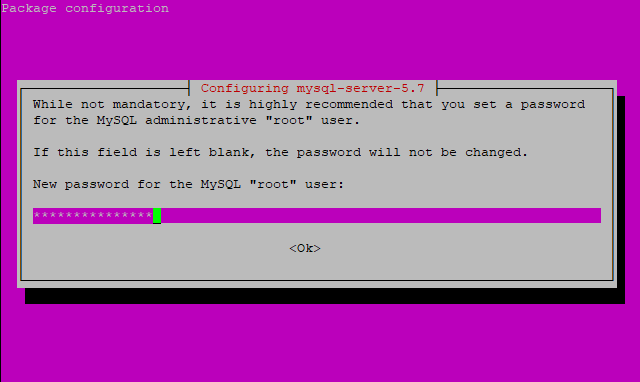 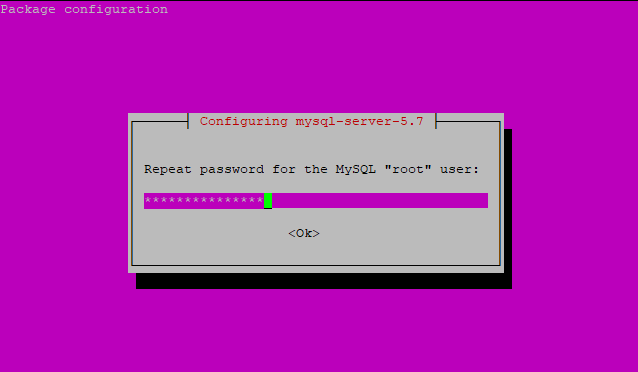 To verify whether Apache web server is running, run

If it’s running, you’ll get the output below 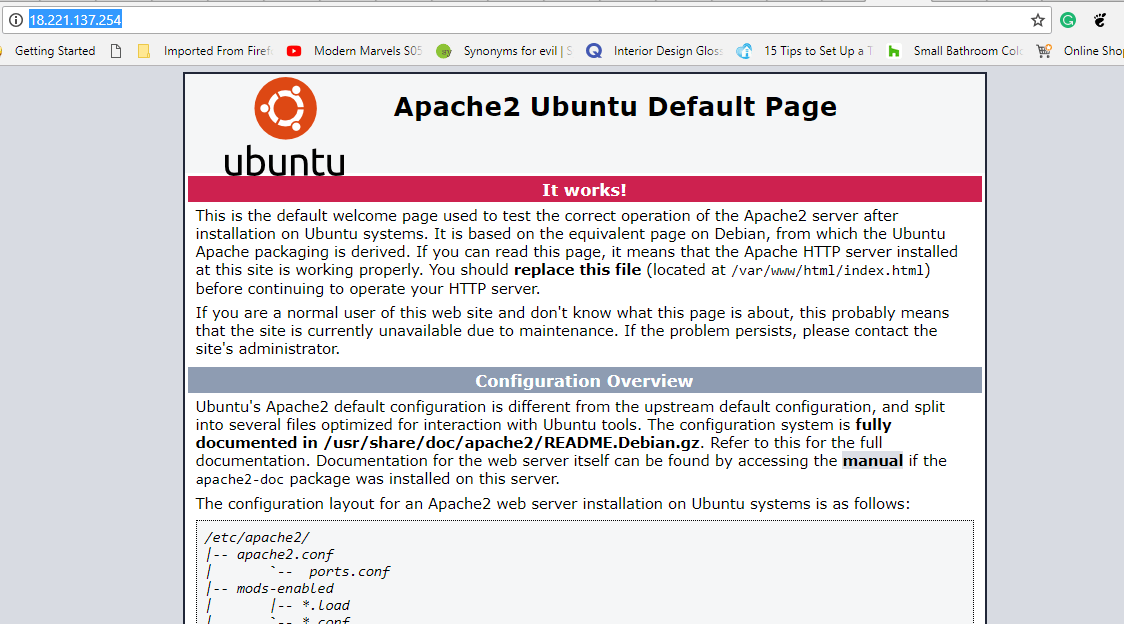 Type the password that was set up during the installation. This takes you to a MySQL console.

Next, create a Database to be used.

To confirm that the database was created, run 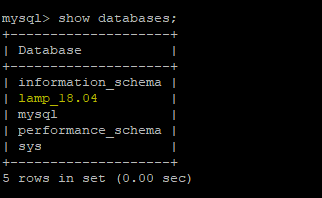 Next, create a user to run the database

Grant the new user permissions to the newly created database

Then flush privileges and exit

To test whether PHP is running as expected, create a phpinfo.php file in /var/www/html/ path

To confirm all went well Open your browser and head to 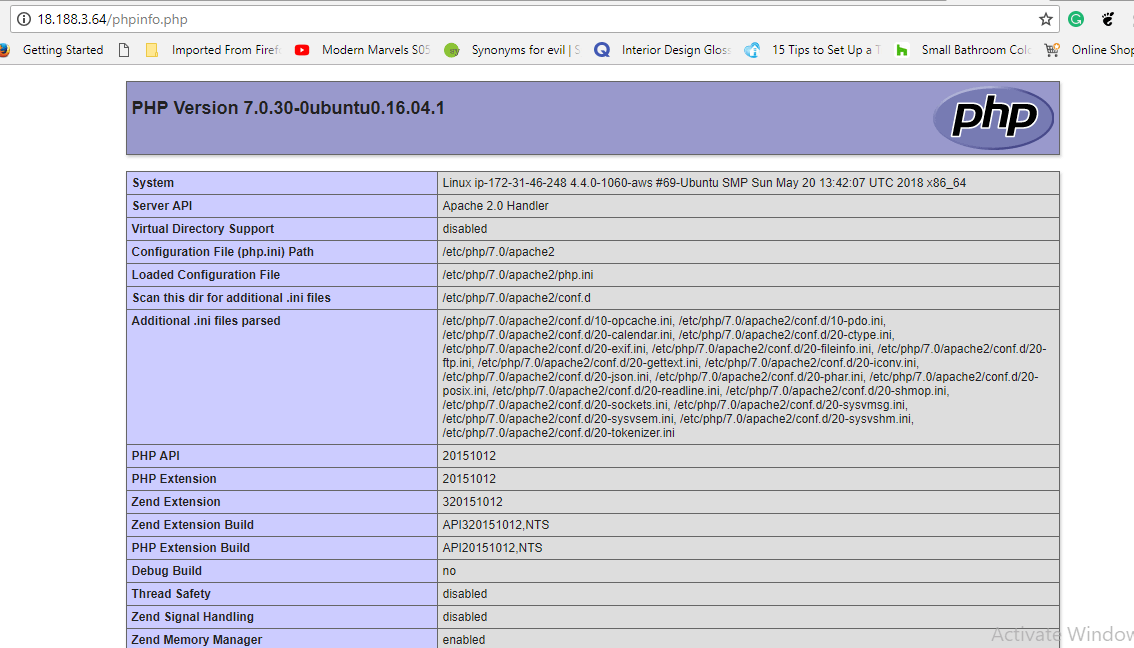